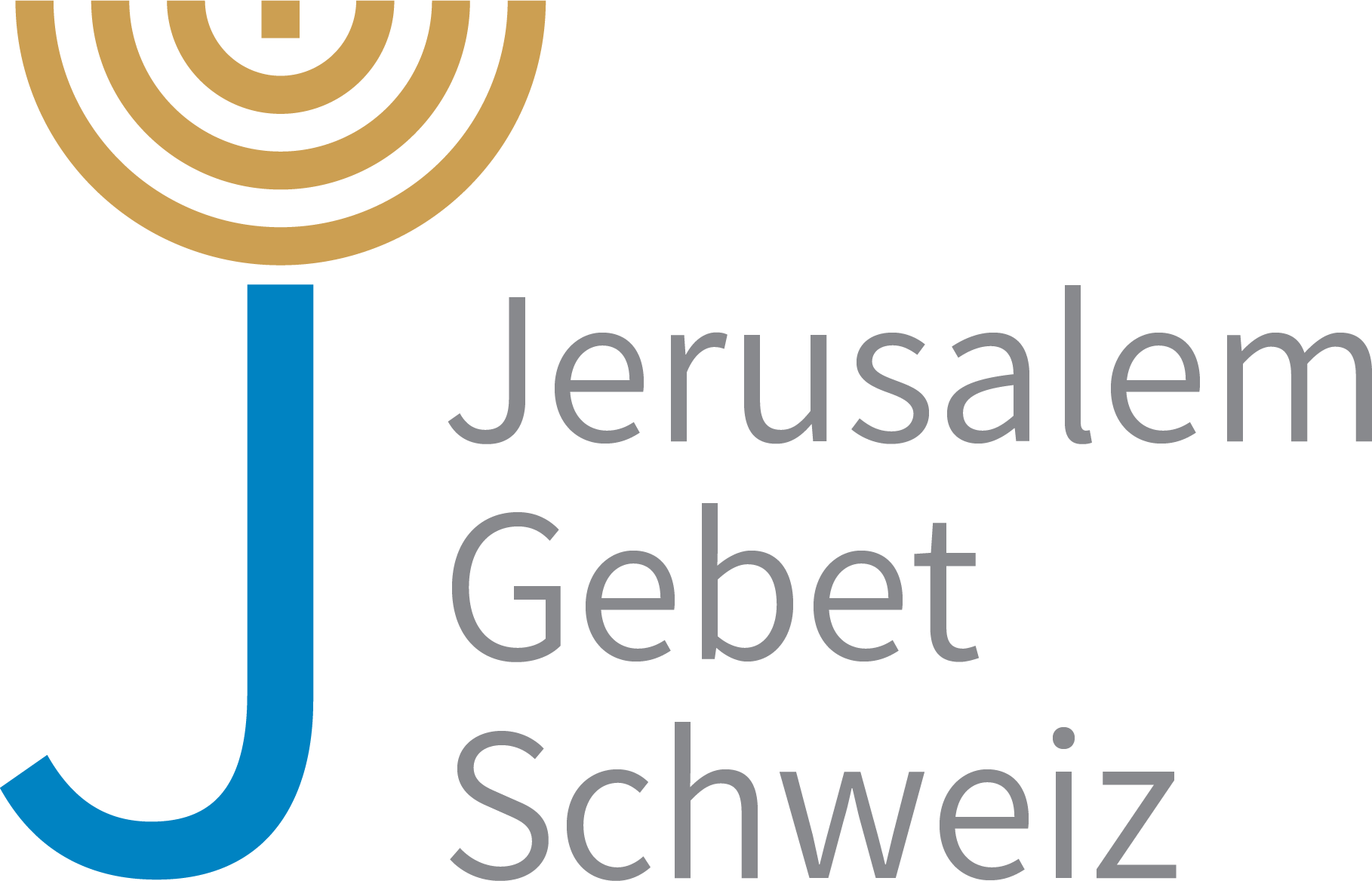 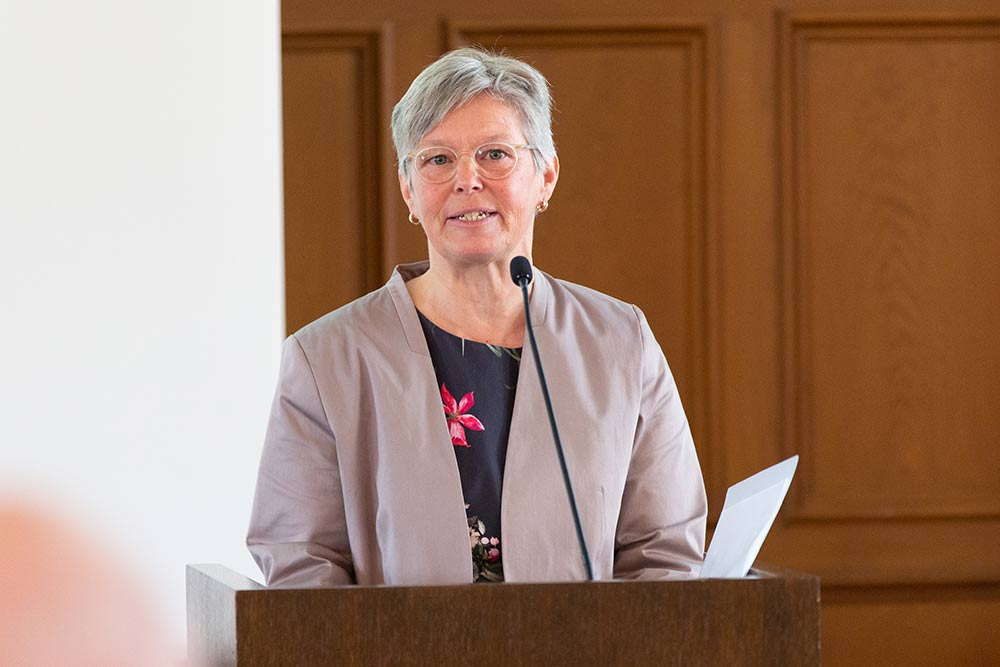 Jerusalem Prayer Switzerland contributes to the fact that the historical and biblical truth about Israel is heard and understood in all areas of society in Switzerland. To this end, we inform and network leaders and decision-makers at events with key people from Israel and Switzerland. The aim is that official Switzerland should stand by Israel and, from a biblical perspective, be a nation that blesses Israel and thereby receives blessings (according to Genesis 12:3).

Christina B. Berli grew up in Switzerland but spent more than 20 years in various nations. She is an economist, prayer minister and ordained pastor. Her passion is to teach the Word of God and she leads various bodies and associations dealing with Israel and its history and future. She enjoys travelling Israel and leads groups into the country every year. Together with her husband, Fred Berli, she has four adult children.

Annette Walder-Stückelberger is a trained interpreter. As co-founder of the Jerusalem Prayer Breakfast she brought the vision from Israel to Switzerland in 2017. She is a member of the Evangelical Reformed Church and is involved above all in prayer in the Bundeshaus and as a personal intercessor of public figures. She is married with Karl and has three adult children.

Michael Horn was born in 1965 and grew up in Basel. His family has Hungarian-Jewish roots, and in the course of his life he immersed himself in the history of the Jewish people along theological and historical dimensions, especially the Holocaust and anti-Semitism. He is a certified psychologist, teacher and school curative teacher and has been the headmaster of a secondary school since 2004. With his wife Bettina he has four grown-up children.

The Association Jerusalem Prayer Switzerland is financed exclusively by donations and endowments. We are very grateful for any support; in this way you help to promote the association for Switzerland and Israel.

Thank you! Your submission has been received!
Oops! There was an error submitting the form.